KYLEMORE ABBEY & WALLED GARDENS –  The no. 1 attraction in the West of Ireland

Situated at the foot of Doughruagh Mountain, Kylemore Abbey was originally built as a castle by Mitchell Henry, Henry and his wife, Margaret, were married in the 1840s and spent their honeymoon in Connemara, where they fell in love with the spectacular landscape. In 1862, Henry bought the Kylemore estate, and employed architects. Building began in 1867 and the castle was completed four years later. Many hours can be spent exploring the Abbey and Victorian walled gardens and the Gothic Church is a must see, and many woodland walks can be taken, also mountain hikes.  And of course the home of the Benedictine Community. 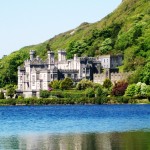 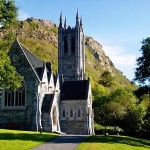 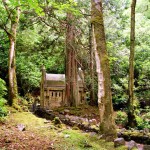 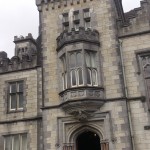 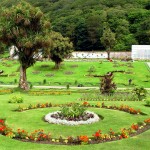 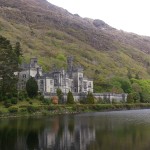 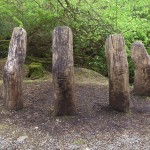 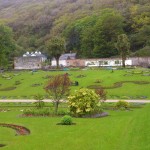